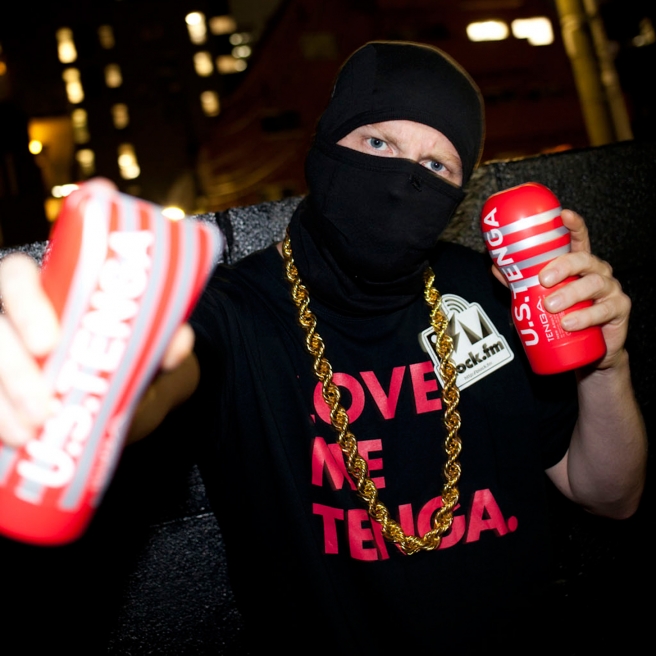 On a trip to Japan from his hideout in the UK, this edition of TENGA VOICE meets Ninja DJ Jaguar Skills! We find out about the roots of his mixing skills of slicing and dicing multiple tracks in an even more varied set of genres, as well as his deep seated love of Japan, design and TENGA! ※ Interview adapted from original article by Rolling Stone Magazine JAPAN

We hear you’re a fan of TENGA?

I got involved with block.fm and Taku Takahashi’s (of m-flo fame) show TCY Radio when I first came to Japan, and when I was interviewed on the show, one of the listeners asked “What do you like about Japan?” and I answered “The people are lovely, the food is delicious … and the TENGAs are amazing!” and the listeners all found that hilarious. I mention TENGA a lot on my mixes for BBC Radio as well. There aren’t many people who know about TENGA in the UK yet so it’s fun to talk about. TENGA in itself is just a great, fun idea – you know? The EGGs are a great idea – and the creativity and thought that goes in to these products is just amazing.

There’s always been lots of toys for women, but nothing for men – I don’t think most people even think about it. That’s why TENGA’s so new, and impressive! Like, most men can joke about it but it’s never really considered a serious thing, you know?

We hear that you sometimes wear your LOVE ME TENGA t-shirt while you’re DJ-ing?

Yea I love it, it’s just a really cool design. I even wore it for Fatboy Slim’s show in the UK in front of 40,000 people!

If TENGA and Jaguar Skills were to collaborate, what would be the outcome?

Well I’m a designer as well as a DJ, so it would be an honor to be able to collaborate with TENGA. If I were to make my own TENGA it’d be something like a (club-goers will know this word well) Jaguar Skills – HooooOOOOOLE! *Laughs* I’d release a mix tape with it too, perhaps the details on the inside could be like a Shuriken design (Ninja throwing-star.)

Musically, we know Jaguar Skills to be a speedy mash-up mixer, but where are your roots in music? What’s the inspiration for your sets?

If I were to explain my own style it would be a high-speed mashup, but my roots are in Hip Hop – that’s what I used to love. I’d tape samples from my records, cut and paste them into different mixes. Like the old 30-second DJ battles, hip hop DJs are fast mixers, I’ve just taken that approach to dance music, and made it my own style. My influences are like Jazzie B, Tim Westwood… and my dad! My dad was a DJ too, so I grew up in a house with about 40~50,000 records… my mum was always telling him to get rid of them! *Laughs* My style is sometimes a bit too much for the listeners in the UK, but Japan’s always been a great place to play, and everyone seems to respond really well to my music which is great.
I remember the first time I was going to DJ in Japan and I was with Taku, wearing my ninja mask when it suddenly hit me like – “Taku – do you think I might offend anyone with this mask?” Like I don’t want to seem offensive, you know, to Japanese culture with the ninja thing, I was worried I might even get attacked by real ninjas after my set! *Laughs* But yea the Japanese audience was really cool about it.

So what’s next for Jaguar Skills?

I know a lot of great producers, some who aren’t even that famous yet, so I’d like to get a production team set up with some of these guys. Then I can do things like maybe soundtracks for movies, cartoons, or even an original Jaguar Skills cartoon. I wanna keep creating.

Alright then, we’ll look forward to the creation of the Jaguar Skills HoooOOOLE too then!!

One of the world's most prominent mash up DJs, with a record as the UK's number 2 DJ. Springing to fame in 2006 with "1976-2006: A Hip-Hop Odyssey - 800 Tracks in 45 Minutes" - a mix as the title says, that mixes over 800 Hip-Hop hits of 30 years in just 45 minutes. The free download mix hit over 1 million downloads in just minutes after airing on BBC Radio 1 in the UK, leaving Jaguar Skills with a name in history as one of the best mashup DJs on the planet.
Catch him on Japan's only Dance Music Radio Station Block.fm online, with weekly mixes on Taku Takahashi's TCY Radio, Fridays 9PM (Japan Time) 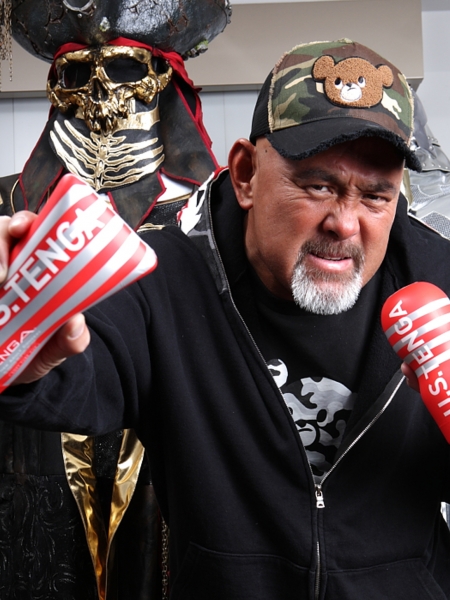 TENGA's very different, nothing really compares to TENGA - not just because of how well they work but "they're original." 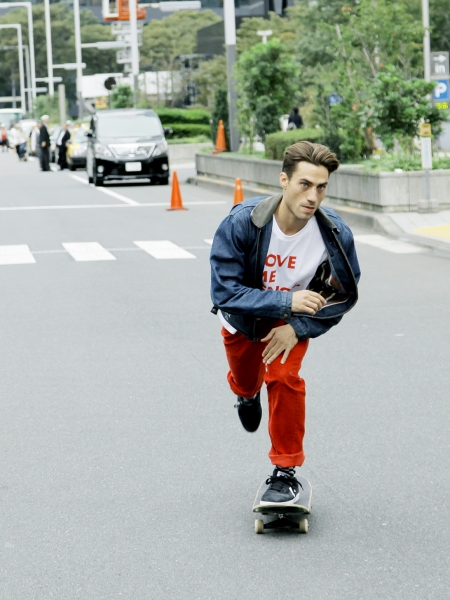 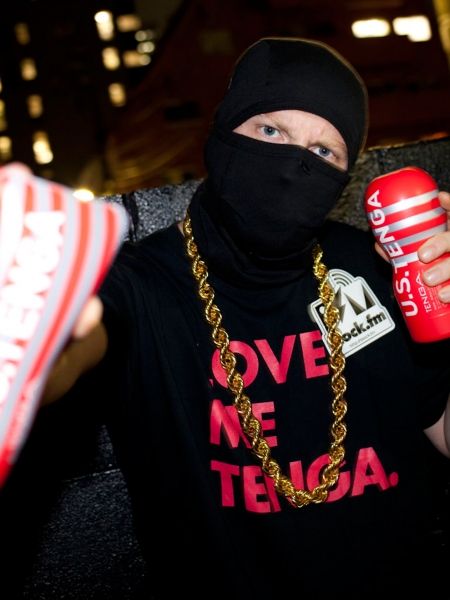