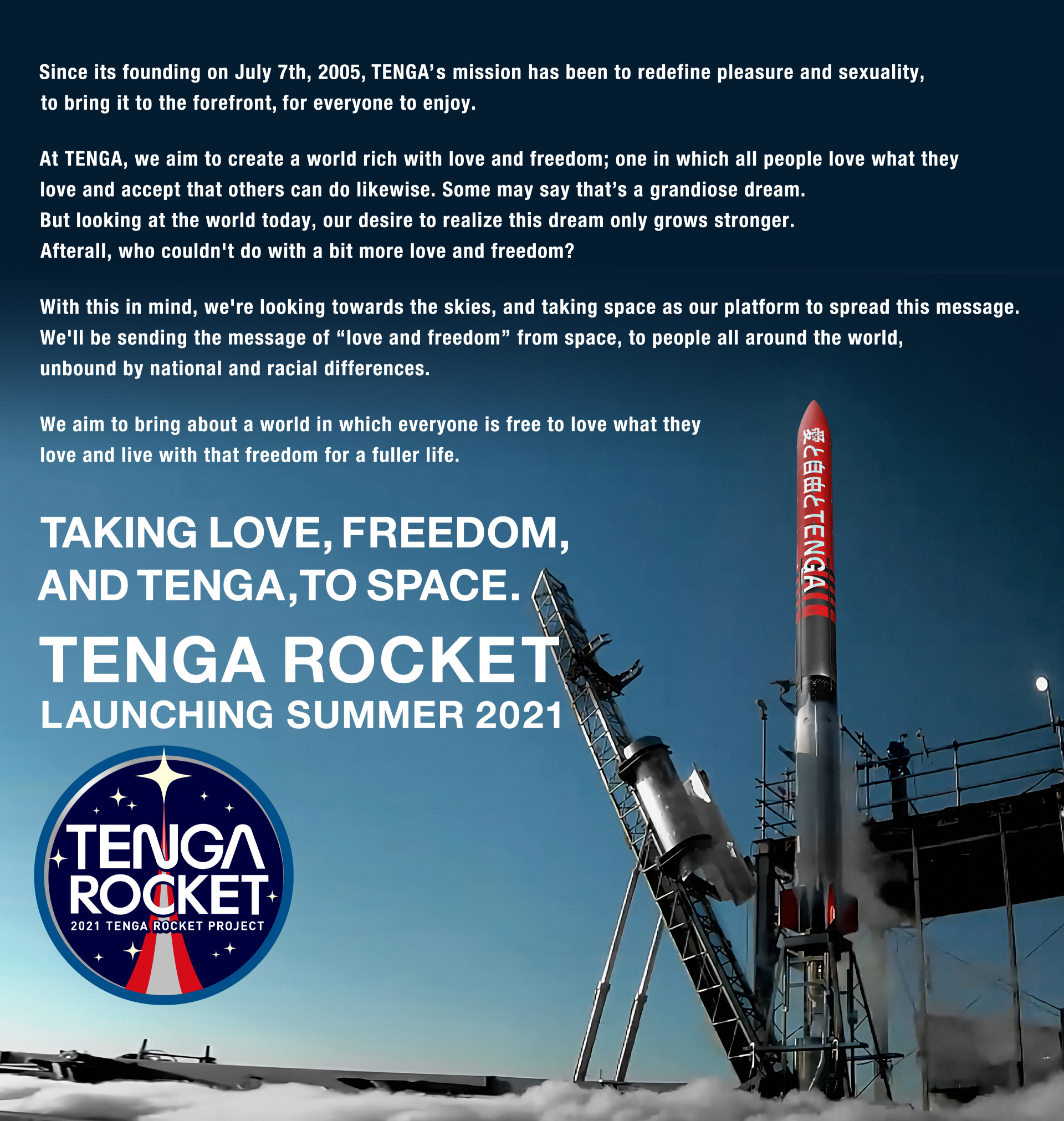 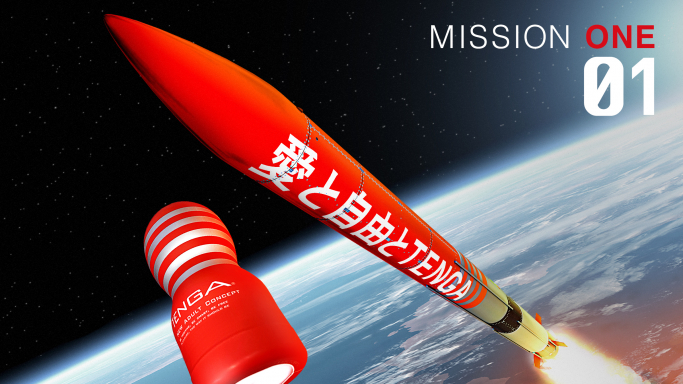 We will gather thoughts and wishes from 1,000 people and send them into space aboard a TENGA-shaped Message Pod. The pod will be jettisoned from the TENGA ROCKET when it reaches space. 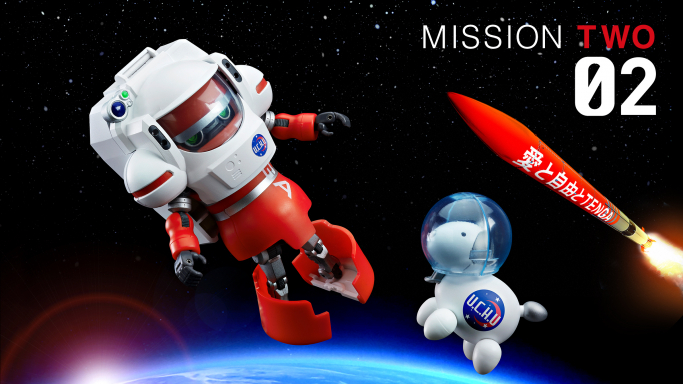 Our brand mascot, the TENGA ROBO, will be getting a fresh coat of paint and a special space suit to ride aboard the TENGA ROCKET. Once in space, TENGA ROBO and his trusty EGG DOG will fly out of the rocket to return back to Earth. 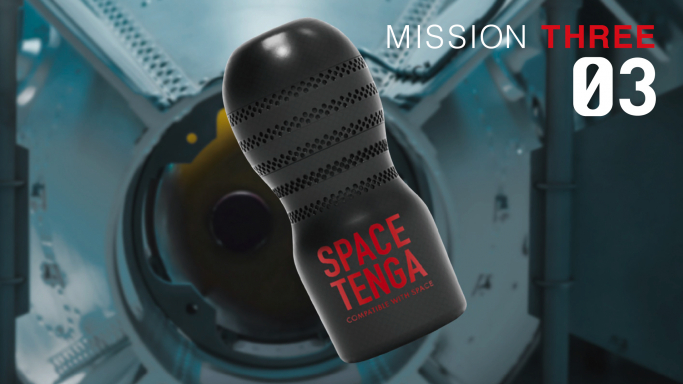 The TENGA ROCKET will carry a special TENGA CUP-shaped measuring device, to assess for changes in conditions in space. We hope to use this data in the future to develop TENGA products for use in space. If we can achieve this, our goal will be the first sex toy brand to deliver space-ready items to people in space! 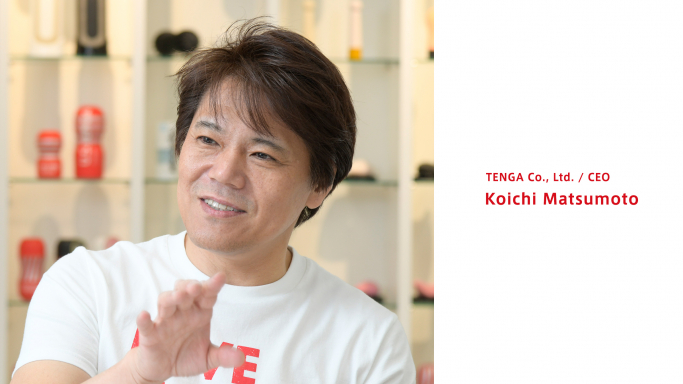 Born in the Shizuoka, Japan. Matsumoto left his career as a mechanic at 34 to fulfill his passion for invention. On a market research walk, Matsumoto was irked by the way products for masturbation – something that was a natural thing to do – presented the act as lewd. With savings of 10 million yen, he set out to spark a revolution in this field. The following three years were filled with trial and error, but in March 2005, he founded TENGA Co., Ltd. and on July 7th of the same year, the original 5 TENGA CUPs were launched, immediately becoming a hit, selling over 1,000,000 units in an industry where 50,000 was the norm. 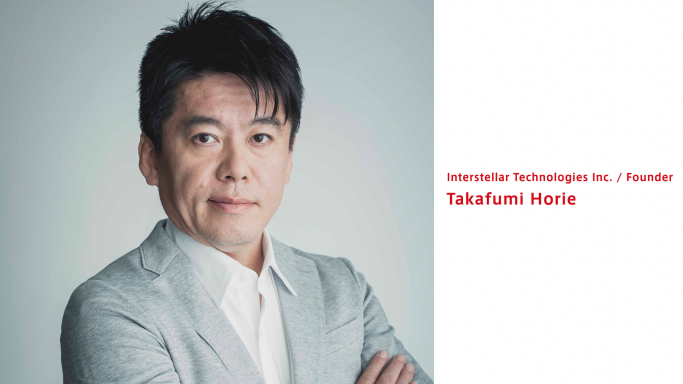 Horie is a Japanese entrepreneur, most famous for Livedoor Co., Ltd. which he started (as Livin’ on the EDGE Co., Ltd.) at age 23, a company that was listed on the Tokyo Stock Exchange’s Market of the High-growth and Emerging Stocks in 2000. Horie became prolific for his acquisition pursuits that included pro baseball teams and and media conglomerates, and even running for government positions. One of his many endeavors includes rocket development with Interstellar Technologies, which in May 2019 became Japan’s first private-sector enterprise to successfully reach space. 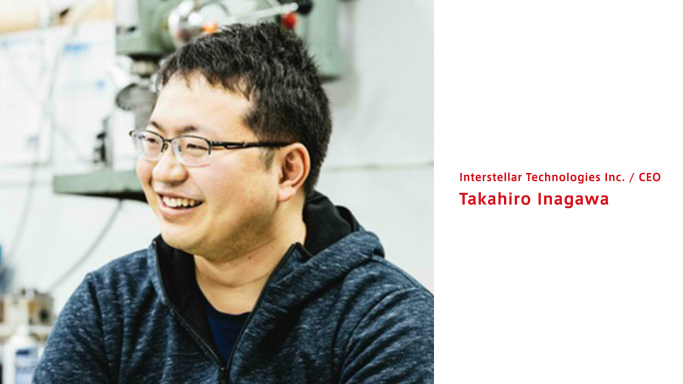 Inagawa joined Interstellar technologies after earning his master’s degree from the Tokyo Institute of Technology’s Graduate School of Engineering, taking his current post in 2014. While handling his management duties, he also participates in systems design, orbital computation, control systems design, and other rocket development tasks as an engineer.

Interstellar Technologies is developing small rockets to bring “an era where anyone can access space.” The company successfully launched MOMO, a ballistic observation rocket that was the first Japanese private sector-developed rocket to reach space. They are currently developing an ultrasmall satellite-carrying rocket called ZERO. 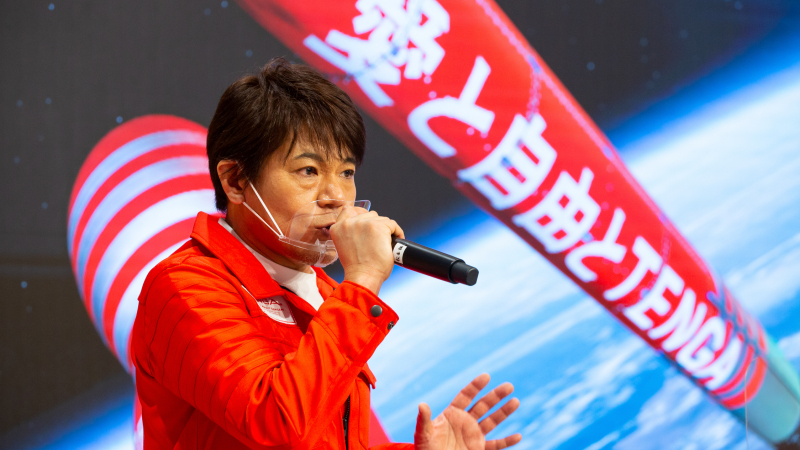 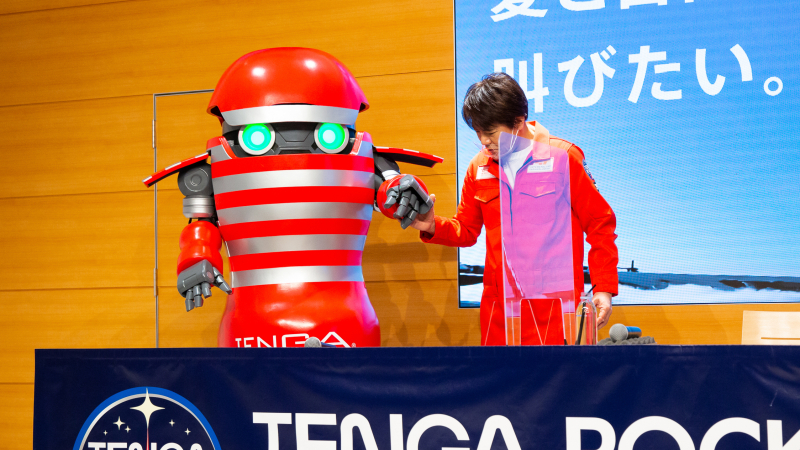 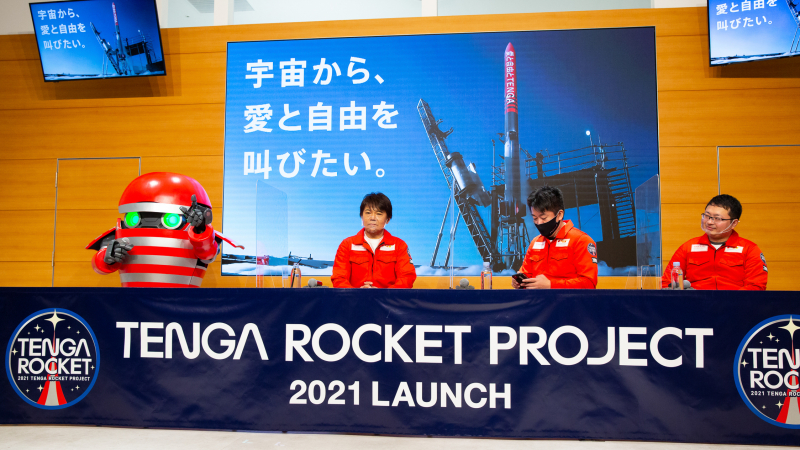 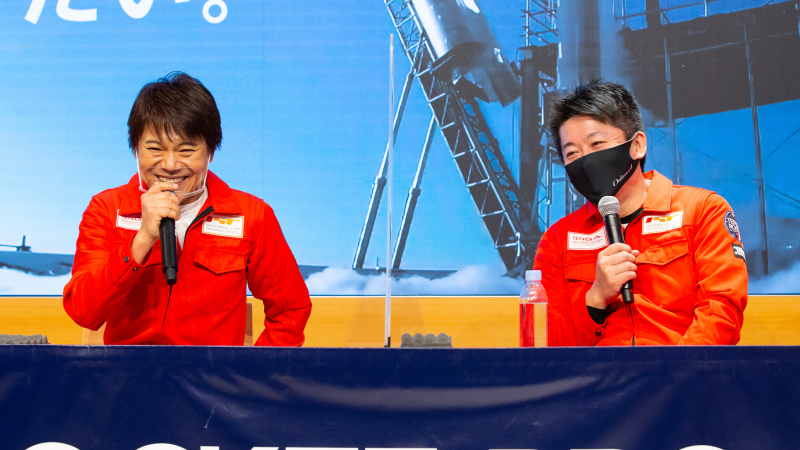 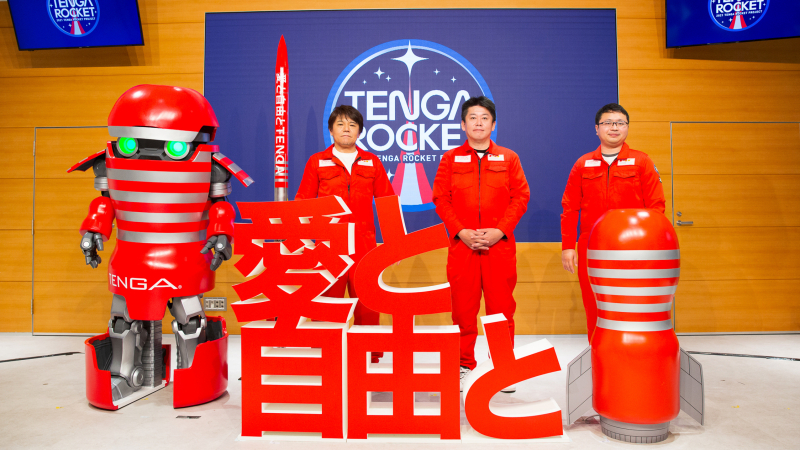 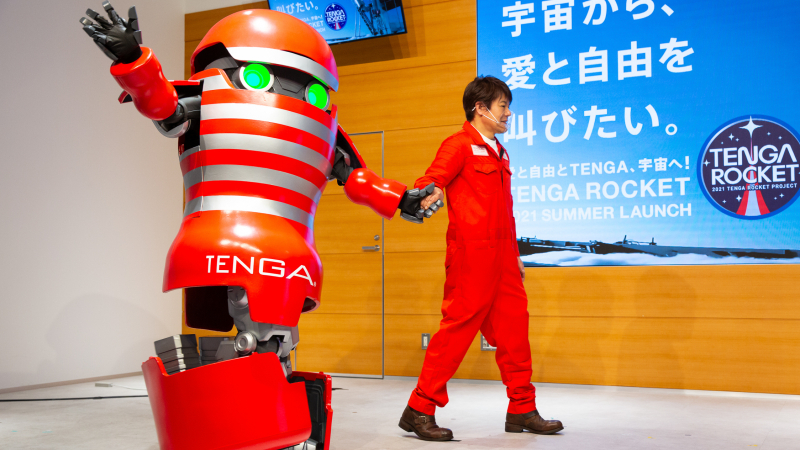